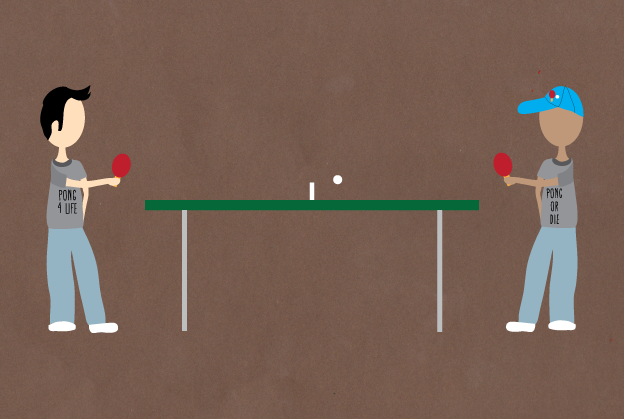 To join, or not to join, that is the question.  We all know the reasons why we should be active in extracurriculars; we can meet diverse people, build our résumés, or try out new things, but it can be difficult to figure out what to choose – most high schools have dozens of clubs and organizations to choose from, and in college there can be hundreds! When you have so many options, how do you decide which ones matter?

Here, the Group Project, our expert cohort of Cram Crew consultants, shares their experience of what measured up for them, and their advice for choosing an extracurricular that won’t just pad your résumé, but make you better off for life!

Which of your extracurricular activities meant the most to you?

Tyler S. – During my graduate studies, I became a member of the Secular Student Alliance. My roommate, who was an officer for the organization, invited me. The organization helped foster engaging dialogue about critical issues, and I met new people who shared many of the same core beliefs as me.

Joseph M. – I played football, baseball, and basketball. I ran track and wrestled. I was in drama and joined the chess club but was never a full-fledged member. I was also a Mathlete in my freshman year.

Samuel J. – The main thing I did was serve as a member of the College Democrats. I eventually served as the Co-Vice President.  I was interested in politics, so it was a natural fit. I also got to work with people in the Green, Libertarian, and Republican groups.  I phone banked, canvassed, and brainstormed with people — all of the essential duties of a campaign worker.

Kevin S. – In college, I was eager to connect with others who shared my interest in faith and in exploring and developing a spiritual life. My most significant extracurricular experience was as a member and eventual president of the Interfaith Club.

What did you gain from your experiences?

Joseph M. – For me, the value in my experience was the fun of finding out who I am and what I was made of.  I learned to be a leader and combat adversity in sports. I learned tactical planning and intellectual integrity through playing chess, and I found that I’m pretty good at math during my stint as a Mathlete. Each of those things helped shape who I am as a person today.

Kevin S. – I developed leadership skills and had the opportunity to start conversations on campus on topics of local and global matter–conversations that otherwise may not have happened were it not for our club. Ultimately, the club became the center of my social circle. We bonded in our common experience as spiritually-inclined people, but also became enriched through our differences: Christian, Jewish, Quaker, Unitarian, Agnostic and others.

Tyler S. – My experience in the Secular Student Alliance helped expand my worldview, and I met new people who shared many of the same core beliefs as me. The organization helped foster engaging dialogue about critical issues.  While we frequently debated religion, war, and politics, we also argued whether Star Wars or Lord of the Rings was better.

Samuel J. – I learned that it was actually pretty easy to get involved in politics. I gained a better understanding of the electorate and electoral processes in the US because of these experiences.

What advice do you have for people looking for extracurriculars?

Samuel J. – Participation should never feel like a chore. When you want to dedicate your time outside of the classroom to something, it should be for a cause that you really believe in and can help you grow.

Emma L. – It’s quality, not quantity, that counts! I joined some organizations that weren’t very demanding of my time, but I wasn’t invested in them and I didn’t find my contributions very personally meaningful.  Guess what – I didn’t get a lot out of the experience. Choosing a couple of things that you can see yourself getting really active in is usually better than choosing something because you feel like you’re supposed to do a whole lot.

Kevin S. – If you wish there was a club about your passion and there’s not, you could be the pioneer who creates it! (That would look amazing on a résumé.) You get from an organization what you put in it. Go in with an open mind and a willingness to learn. The possibilities are endless!

Joseph M. – Do it! School is much more than just a classroom.