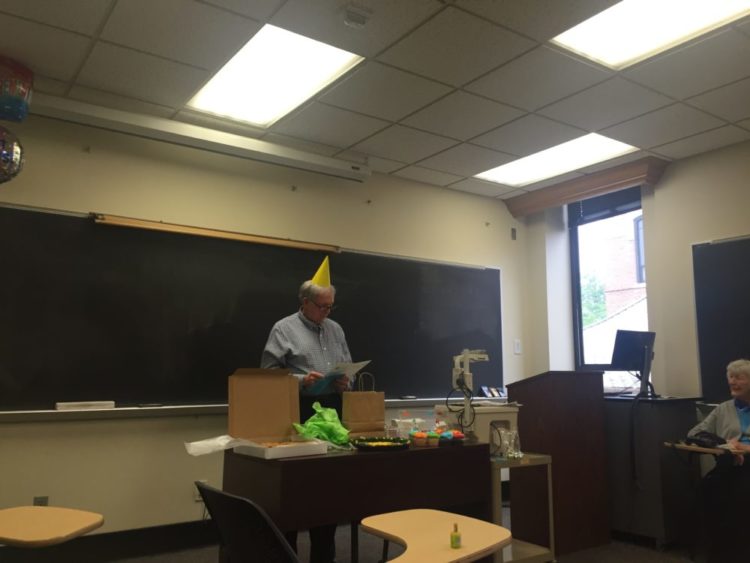 As proficient as I have become with the English language, I seem to be incapable of learning any other. I tried Spanish (nada), German (nichts), and French (rien); all valiant efforts with catastrophic results. Unfortunately, my degree required that I take four semesters of the same foreign language in order for me to graduate. So, when it came time to register for the first semester of my junior year, I was in big trouble. I sat in my car (why I was in my car at this point in time, I cannot begin to explain, but I managed to remain in range of the university’s Wi-Fi), and I waited for my registration to open. I had all the CRN numbers for my classes locked and loaded: American Literature from Whitman, Screenplay and Screenwriting, Editing, Public Relations, and, in a Hail Mary attempt to graduate on time, Swahili 1401.

I played on my phone.

I glanced at the clock and realized that registration has been open for one full minute—enough time for me to lose a spot in any number of classes. My heart pounding, I pressed enter. The page took ten seconds to load, but it felt like an eternity. English classes? Check. PR classes? Check. Swahili?

My heart sank, but I was number one on the waitlist. Surely someone would drop out over the summer.

I received an email that I had been taken off the waitlist and placed into the 12:20 Monday through Friday Swahili class. I was going to graduate.

Did you know that simba means lion in Swahili? And rafiki means friend? And hakunamatata means to not have a problem? The negative present tense in Swahili is “Ha” for the singular, kuna means to have, and matata means problem. Ha: to not, Kuna: Have, Matata: trouble, difficulty, or problem.

Aside from the ever present temptation to quote The Lion King, my Swahili class helped me learn something new about a culture that I had studied very little. The Bantu languages are so different from the Romance languages I had previously studied, and every day posed a new grammatical challenge that I was happy (to attempt) to conquer.  The reason I was willing to learn so enthusiastically? A man named Mwalimu. 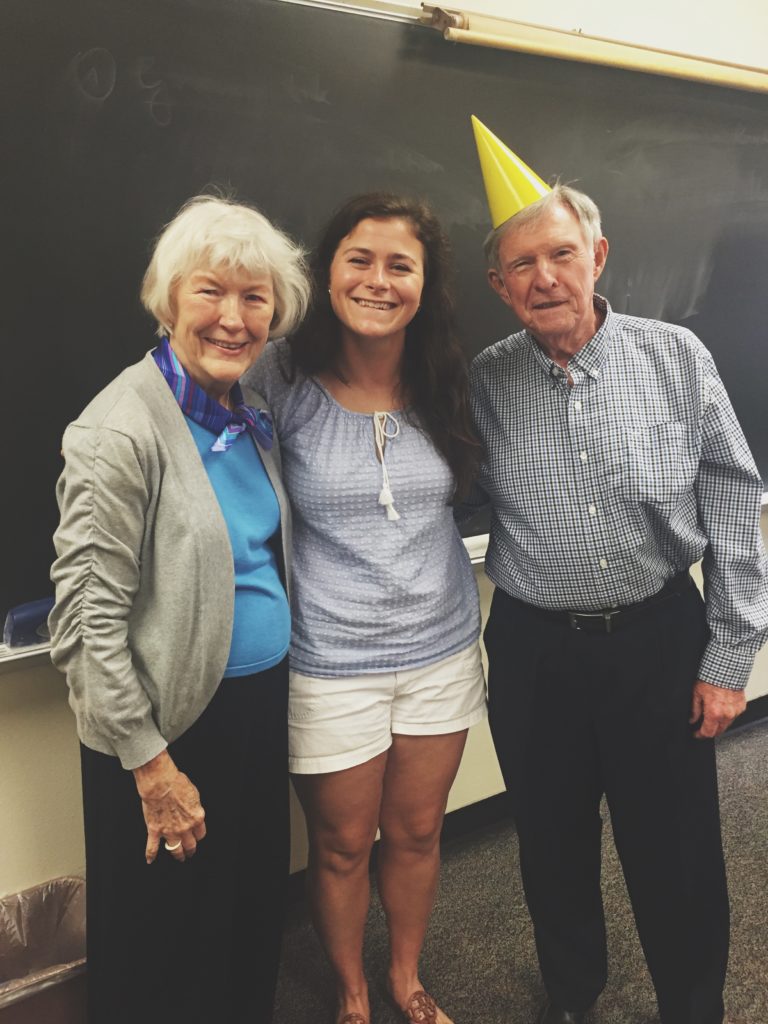 Mwalimu means teacher in Swahili, and mwalimu wangu (my teacher) was one of the most outstanding professors I had at Baylor. For over twenty years, he worked with the Christian church in various African countries, absorbing and adapting to the culture and learning the language. He has taught at Baylor for over eighteen years. To his students, he imparted knowledge and wisdom. He invited us over to his house where he and his wife, Mama William (a name bestowed upon her during the family’s time in Africa), served us dinner and got to know us on a personal level. Mwalimu and Mama William told us stories of their life and listened to the stories of us college kids, which were far less interesting; however, we were no less eager to connect and engage with our generous hosts.

Mwalimu taught us Swahili and the customs of countries like Kenya, Tanzania, and Uganda. He had a real life example for almost every cultural custom and an explanation for why those customs were important. He also emphasized the importance of adapting to different cultures and not simply expecting everyone to conform to the customs of the country from which you came. Taking Mwalimu’s class broadened my world view and helped me develop a deep sense of gratitude. Taking time to be thankful, to listen to friends and family, and to genuinely inquire about a person’s day are integral parts of the language of Swahili and the African culture, something I began doing in my daily life.

I have always believed that an education leads to a richer life, but I thought I would gain that richness exclusively through my English literature classes. Mwalimu helped expand my mind, opening me up to the possibility that true learning can come from any source as long as you’re paying attention. Undergrad is a time to uncover these unexpected sources of learning. Take bizarre classes, get to know your professors, pay attention as soon as you step foot into a classroom because you never know when a desperate attempt to graduate will change your life.